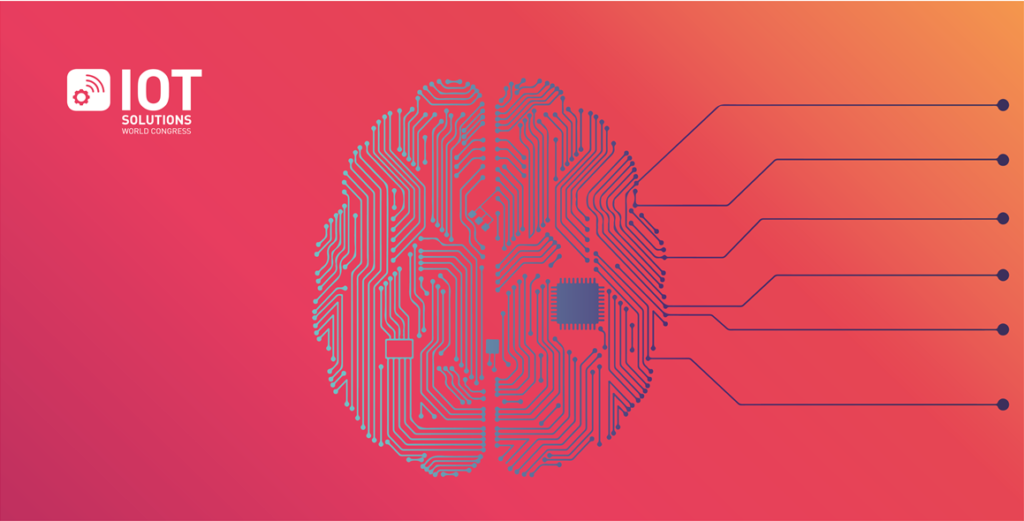 Deep Learning is a subset of machine learning, a field of AI that changes the way software behaviour is developed and is a class of methods and techniques that employ artificial neural networks with multiple layers of increasingly richer functionality.

What is ‘Deep Learning’?

In machine learning and cognitive science, artificial neural networks (ANNs) are a family of models inspired by biological neural networks (the central nervous systems of animals, in particular the brain) and are used to estimate or approximate functions that can depend on a large number of inputs and are generally unknown. Artificial neural networks are generally presented as systems of interconnected “neurons” which exchange messages between each other. The connections have numeric weights that can be tuned based on experience, making neural nets adaptive to inputs and capable of learning. That means, deep learning sets up basic parameters about the data and trains the computer to learn on its own by recognizing patterns using many layers of processing, instead of organizing data to run through predefined equations.

How do neural networks and deep learning work?

Take example of image as input. Instead of us taking an image and hand compute features like distribution of colors, image histograms, distinct color count, etc., we just have to feed the raw images in ANN. ANNs can find the common features between those images. This helps the data scientist to concentrate more on building deep learning algorithms.

Why is called “deep”?

It is because of the structure of ANNs. Earlier 40 years back, neural networks were only 2 layers deep as it was not computationally feasible to build larger networks. Now it is common to have neural networks with more than 10 layers and even more than 100 layers, ANNs are being tried upon (the many layers is why it’s called “deep” learning).

You can essentially stack layers of neurons on top of each other. The lowest layer takes the raw data like images, text, sound, etc. and then each neurons stores some information about the data they encounter. The algorithm will run those examples through its layered neural network and adjust the weights of the variables in each layer, each neuron in the layer sends information up to the next layers of neurons which learn a more abstract version of the data below it. So the higher you go up, the more abstract features you learn.

Finding quality training data, including streaming data from the IoT, textual data from social media, physicians notes and investigative transcripts, is one of the main challenges of deep learning algorithms.  More and more big data will be made available for public consumption in near future.

Deep learning has currently found its way into many different fields.  These are some of the interesting applications of deep learning:

One of our Diamond Sponsor in this year’s edition, SAS explains that “Deep learning changes how you think about representing the problems that you’re solving with analytics. It moves from telling the computer how to solve a problem to training the computer to solve the problem itself.”

The future of deep learning is particularly bright! The great thing about a neural network is that it excels at dealing with a vast amount of disparate data (think of everything our brains have to deal with, all the time). That’s especially relevant in our era of advanced smart sensors, which can gather an incredible amount of information. Traditional computer solutions are beginning to struggle with sorting, labelling and drawing conclusions from so much data.