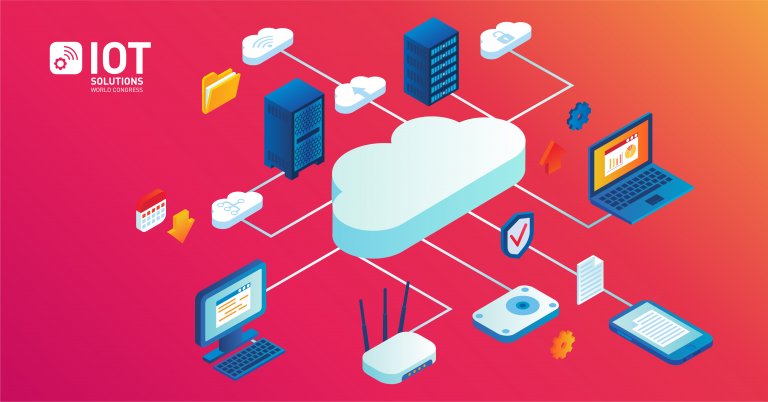 The volume of data generated by sensors and processed by systems means it is almost impossible to ignore the key role the cloud plays nowadays in practically any Internet of Things project.

However, data moving round a public network inevitably entails a threat to the security of the systems which manage them, since they are very tempting for cybercriminals; an Aruba Networks study found that in 2017, 84% of companies that had IOT-related projects running experienced holes in their cybersecurityconnected with the devices themselves or the networks, systems and programs which managed them.

In 2019, some figures predict global deployment of between 8 and 9 billion IoT devices with 93% of the world’s large corporations implementing or already operating projects of this kind. As a result security has become one of the main concerns for any project manager dealing with an IoT project.

Normally the security of devices, applications and the network gets all the attention, but there is another very important factor to bear in mind: the choice of architecture for the cloud service used.

The ideal cloud service consists of a series of data centres spread across multiple locations around the globe in which content is replicated. This delivers high availability, because if one of the data centres goes down for any reason the devices can continue to send the data to another of the remaining data centres, along with greater resilience to DDoS attacks and attempts to tamper with the data.

There are three types of cloud architecture:

They all have their advantages and drawbacks. For example, a public cloud consists of standardised toolswhich come with technical and maintenance services, thus allowing the company implementing the IoT project to forget about everything to do with administering the cloud, upgrading its services and dealing with minor issues.

However it also means security is in the hands of a third party. And since the entire cloud offering is the same for all customers, if any cybercriminals do manage to force their way into the provider’s cloud, they can replicate the same procedure for any account.

Another downside is that unlike a private cloud, finding out a public cloud exists is easier precisely because it is public (and advertising, which is in the interest of the company supplying it).

A final advantage is that it is much more versatile when it comes to facilitating the general public’s access to data.

By contrast, a private cloud makes the company conducting the project entirely responsible for administration (both settings and security) in return for enhanced privacy (it is not announced that there is a cloud in the IP addresses and only people who poke around find out about it).

We can safely say that a private cloud is the most secure but also the most expensive option because you have to reckon with staff, equipment and systems expenses.

Finally, a hybrid cloud is extremely suitable for the vast majority of IoT projects which have to allow data to be viewed from outside the company’s systems, for example by the general public on a website or app.

You can use the private part to receive the raw data, and after processing them using the appropriate software, send some of them to the public cloud for open viewing while the rest are kept more secure in the private cloud.

A basic choice with implications for the future

Make sure you choose appropriate cloud architecture for a project as future migration from one to the other can entail lots of costs and changes, which in the long run also end up leading to some platform instability.

While it is possible to use standard cloud tools such as OpenStack, not all companies providing cloud services use it and the cost of service validation testing can drive up the overall project price.

Numerous cloud solution providers will be at the IoT Solutions World Congress to be held in Barcelona from 29-31 October this year where they will showcase their products and services in the three types we have seen.

Attending the event will therefore be a good chance to compare the offers of the main market players and discover new ones.