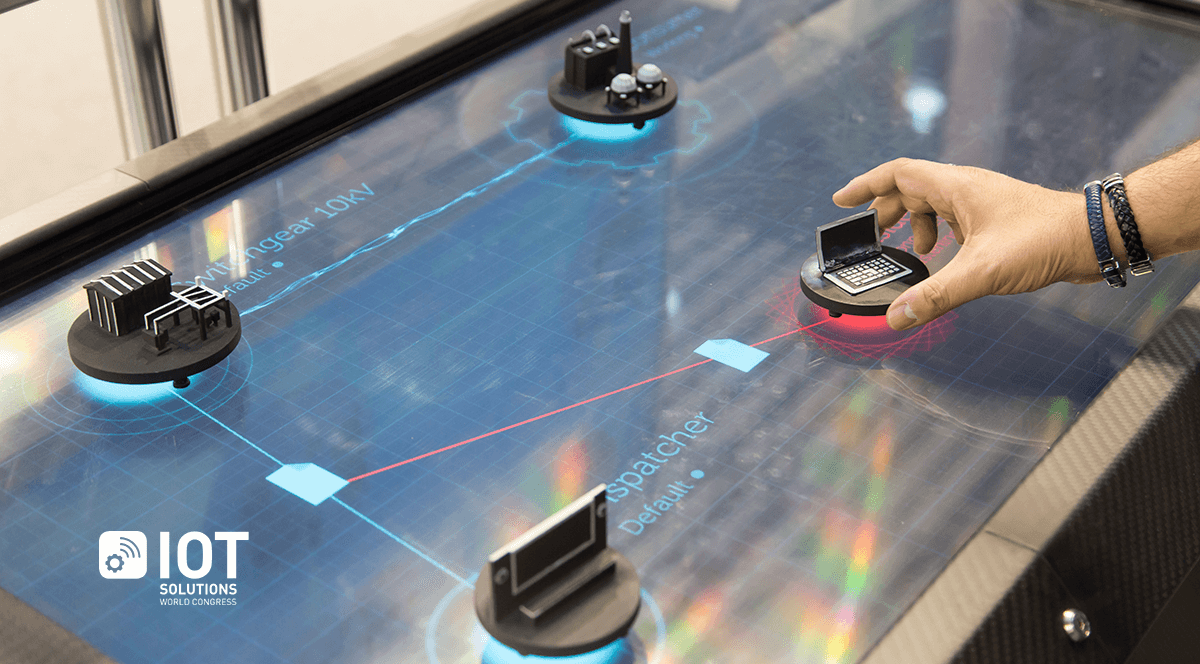 The Internet of Things (IoT) is a technology trend that is changing our lives by creating an ecosystem of digital information equipped with “detectors” capable of analysing different aspects of an infrastructure, to which we can also add intelligence.

This technology ecosystem is fed by data from the real world which, after being analysed, will enable us to make better decisions.

This is the ultimate goal of IoT, but let’s see how it all begins…

IoT’s complexity lies in the sensor

The sensor is the central physical component that will bring together the entire flow of data originated in the information detected by the sensor itself and later transmitted into the analytical systems and the cloud (cloud computing technologies through the network). In addition to the sensors, which will be strategically integrated into the IoT circuit, other elements such as connectivity networks, the internet, ports, aerials, communication protocols and big data and analytical technologies are also necessary.

An IoT circuit is a complex technological infrastructure that also requires intelligent or “smart” elements to be located in the sensors, including microprocessors, data storage technologies, software and user-programmed operations which will permit advanced analytical functions.

IoT constitutes a complex technological system which, when applied to industrial processes, provides transversal benefits to sectors such as health, energies, connected transport or manufacturing, among others. This has caused the digital transformation of the industry via the Internet of Things to be now a priority for many companies which, for the past four years, have met in Barcelona to share their latest solutions at IoT Solutions World Congress, the leading IoT congress for industry.

Security and efficiency, keys to the integration of IoT in the industry

Let’s suppose there is a manufacturer that uses six machines to make nails, and, when operating in optimal conditions, these machines are capable of doubling the production. They should ideally be kept at 20ºC. In order to preserve the optimal level of manufacturing without having to manually control each machine, the manufacturer places sensors in the six engines to provide constant information on the temperature they reach. When the sensor detects a temperature increase, it stops the machine and activates another one that was idle. Therefore, the manufacturer will not need to manually control the temperature, as the IoT system does it for them.

Manufacturers will further optimise the IoT infrastructure installed in the manufacturing processes by integrating artificial intelligence (AI) technology. The level of automation provided by AI prevents errors and is able to predict the future performance of each machine.

From 16 to 18 October 2018 IoT Solutions World Congress will become the global showcase for the industrial IoT. We will see the way AI is the brain that makes the decisions that shape production in an IoT environment using blockchain technology, such as the articulated chain of encrypted metadata (passcode protected data that provides information on other data) and provides greater security in the environment while the system itself constantly registers all the processes.

In its fourth edition, the IoT Solutions World Congress has consolidated itself as a leading global event, capable of bringing the leading Internet of Things providers together with the industry via this disruptive technology. Six key aspects have marked the success story of the IoT fair, oriented towards industrial applications and organised by Fira de Barcelona: