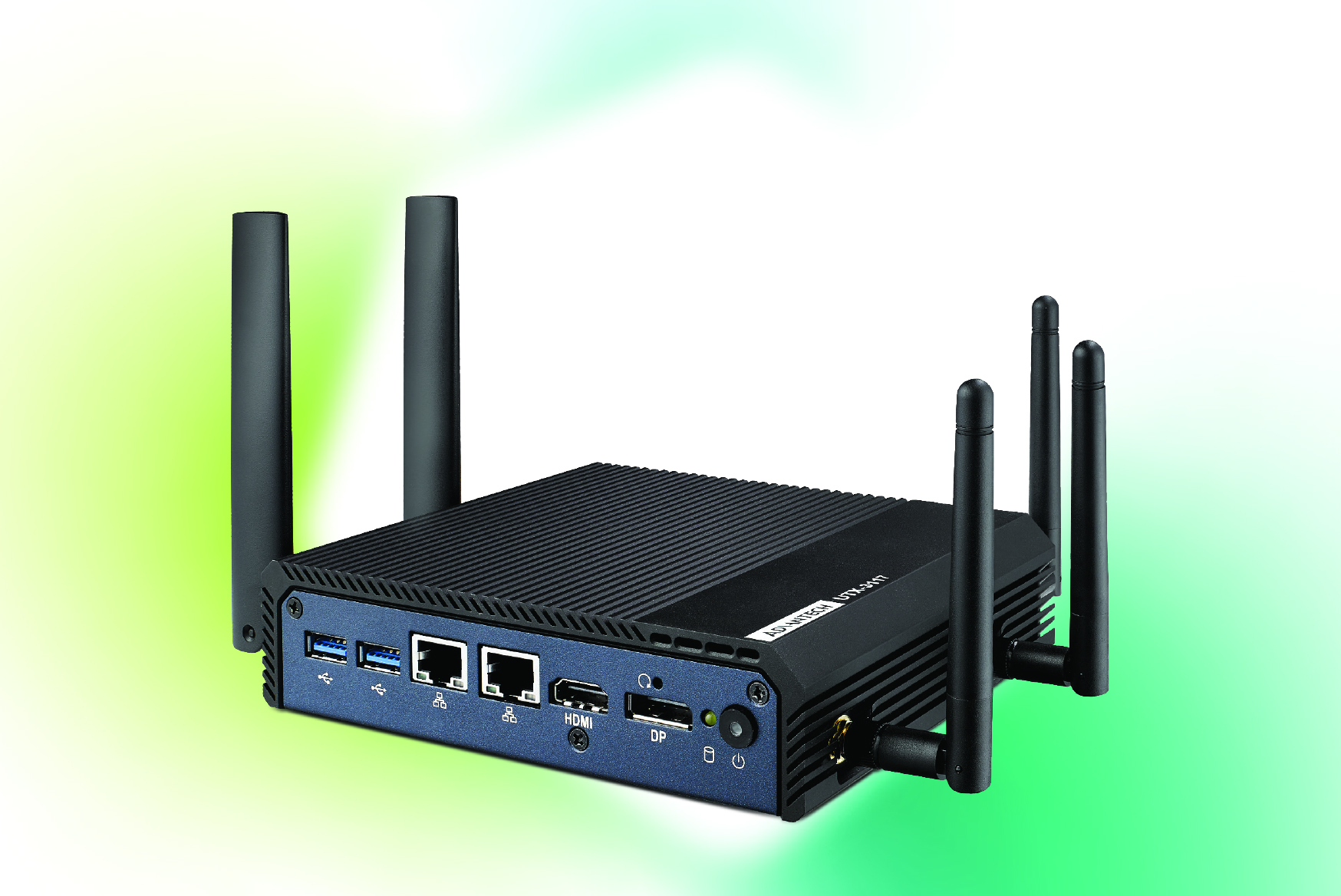 The internet of things (IoT) is a single network in which it is potentially possible to exchange data between any nodes. A distinctive feature of the IoT is its ability to interact with the real, physical world. That’s why successful attacks on any IoT element can lead to catastrophic consequences.

The diversity of IoT devices and ecosystems makes it impossible to create and implement a single universal tool to secure the entire internet of things. Security is a process. Ensuring its efficacy and continuity requires effort from the manufacturers of devices and software as well as users and security developers. For the IoT world to become truly secure, it’s not only individual devices that need to be made secure but all ecosystems and their interactions. As a first step in protecting the IoT ecosystem, we suggest using a gateway based on trusted technology.

An IoT gateway is one of the central and most important devices on the IoT network and simultaneously the most vulnerable to security threats. A connection to external networks, ample computational resources and, frequently, firmware based on an outdated version of an operating system make the gateway a prime target for attacks and malware interventions. Therefore, it is the gateway, first and foremost, that requires reliable protection.

Kaspersky IoT Secure Gateway is a solution designed to build secure IoT systems. At the core of its software lies KasperskyOS, Kaspersky’s proprietary technology. This is a microkernel operating system with extra security tools that renders most types of cyberattacks on the device fundamentally impossible.