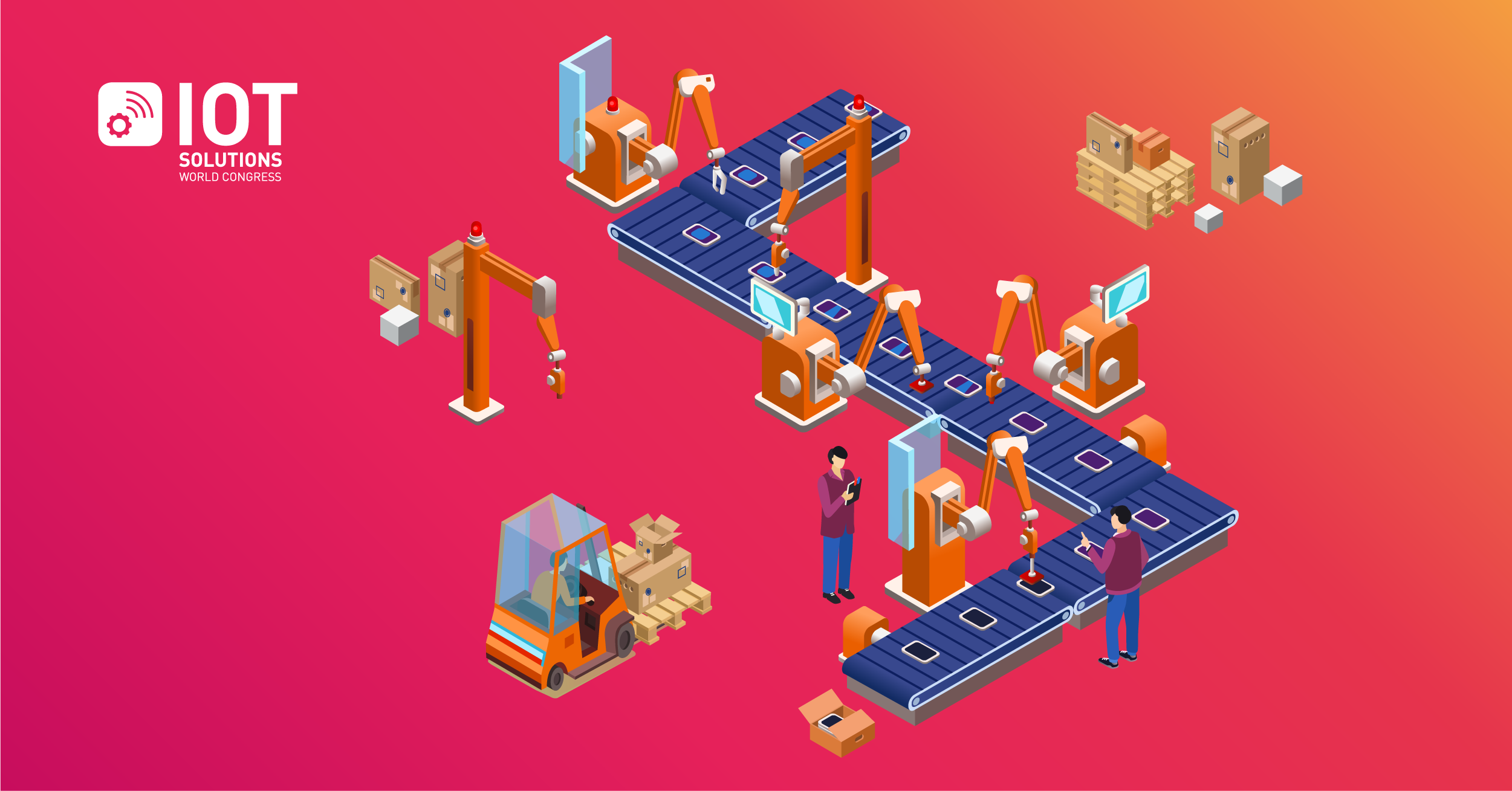 It’s a simple principle, and it makes sense: machines are more capable when they are automated and networked, as they can communicate with each other and exchange data, which can also be analyzed to optimize processes.

This may sound visionary, but it’s becoming a living reality thanks to the Internet of Things (IoT). In fact, it’s getting crucial in many manufacturing facilities as IoT technologies provide a significant increase in savings and efficiencies while opening potential new revenue streams.

In other words, IoT enables to reconfigure facilities so that manufacturers can keep up with the need for both personalized products and the changing demand market. By the same token, sustainability is more easily supported, which is most welcome in times of climate emergency.

In 2016, Harley-Davidson leveraged IoT to change its York (Pennsylvania, USA) manufacturing facility and reduce the time it takes to produce a motorbike from a 21-day cycle to six hours. Now, one motorcycle comes off the assembly line every 89 seconds.

In the biotech and pharma industry, minor changes in processes, such as establishing the most suitable time and conditions to clean a facility or detecting anomalies in a chemical process can save millions. Merck, which is participating in the IoT Solutions World Congress (IoTSWC) in Barcelona (29-31 October), is rethinking and redesigning every part of the ecosystem to change the way drugs are discovered and produced.

According to various reports, $50 billion is wasted every year by pharma manufacturers in the US alone, and 70% of manufacturing data is never used. This is a major challenge and a market opportunity to step towards better run operations factories that can deliver the right drug at the right time. The right price is a different game. Be that as it may, IoT is disrupting old models and creating innovation that benefits manufacturers and patients alike.

Things are also moving in the fashion sector. Some time ago, Hugo Boss, which will also be at IoTSWC19, introduced IoT in its Izmir (Turkey) facility with networked machines, extensive data analysis and flexible processes enabling to cut costs and the complexity of production sequences while increasing the quality of products.

This was not an overnight transformation. Converting the factory in Izmir into a smart factory was set in motion in 2015 and has encompassed several technologies along the way, such as RFID, infrared, image processing, speech recognition to be aware of key components and, of course, artificial intelligence to make sense of data.

“As the main target of IoT Systems is to listen to your objects in your domain, we’ve concentrated on warehouse objects such as fabrics, trimmings and finished goods,” says Erkut Ekinci, Head of Information Technologies at Hugo Boss and speaker at IoTSWC19.

In fact, “production and warehouse are the major areas that we’ve focused on as these functions are the main business channels which drive our manufacturing core business,” he adds.

It goes without saying that workers have been a key factor in this digitalization process. “The more we ease their life the more they embrace new technologies,” puts Hugo Boss’ Head of IT, who considers that digital transformation is “inevitable and mandatory.”

“For instance, they were taking the stocks in monthly basis in many hours. After applying the RFID solution the process takes less than one hour and it’s more accurate. So, the question is: How can you refuse such a solution that makes your life easier?”

These are just some examples. Manufacturing obviously covers many types of products, operations, processes and a vast space of activities, components, machines, people, partners and information systems that are important drivers of growth and, obviously, of margin. In fact, McKinsey estimates that IoT applications in manufacturing are expected to generate $1.2 to $3.7 trillion of economic value annually by 2025.

However, it’s not all roses. Data is the major component needed to derive any form of value from sensors, IoT-enabled devices and other connected things, also in manufacturing. So, manufacturers need to extract the right data and make the right analysis to leverage the IoT architecture. And this is not plain sailing.

All the more when the manufacturing sector accounts for one-third of all cybercrime attacks. This appears to be normal when considering that migrating from traditional factories to IoT-connected ones make new vulnerabilities emerge. But it also means that manufacturers need to consider cybersecurity from the very beginning of their digital transformation journey.

Listening to experts in this area and providing workers with IoT training can certainly benefit businesses and equip them with the right tools to build a better future. IoTSWC19 aims at helping you answer some of the questions you might be asking yourself right now: Am I ready for the Manufacturing Internet of Things? Have I identified the right data to be collected? Am I squeezing enough meaning out of this data? How do I conceive an IoT ecosystem strategy?

The event features a track completely devoted to Manufacturing, with sessions on how to improve the supply chain and how to tailor the factories of the future… because the future, and the next industrial revolution, come faster than you think.