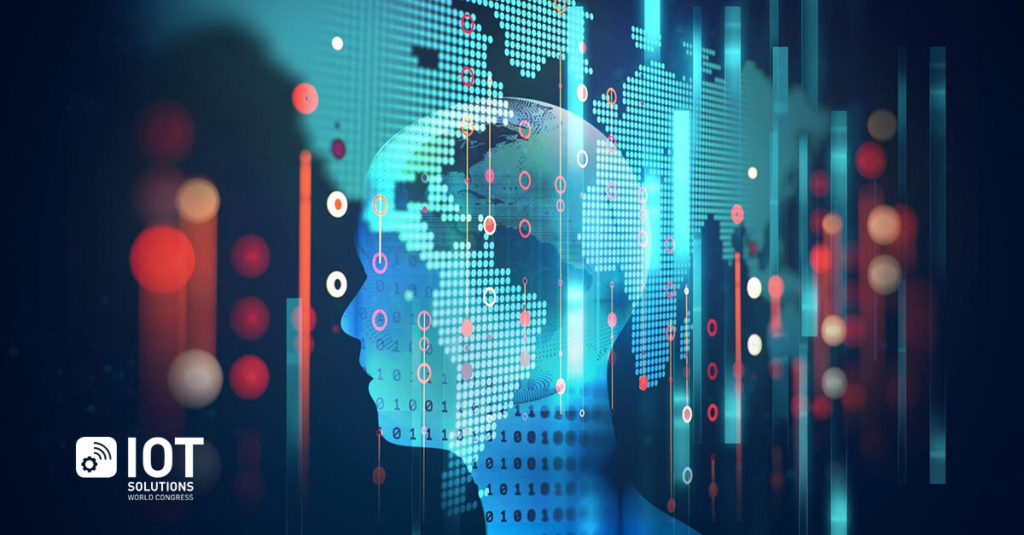 In the early days of the Internet of Things (IoT) technology, many of the big companies landing in this technological ecosystem set three objectives: That “things” would connect to a network; that “they would then communicate with one another; and, finally, that they’d be capable of analysing information, making decisions and predicting events.

The subsequent development moved so quickly that today we are already reaching the third objective of IoT natural evolution, something that companies like Intel had already projected in their own business strategy. And in this new phase, all experts agree than an alliance between IoT and AI is required.

Focusing now on the industrial Internet of Things, reaching this level shows that the introduction of AI into IoT infrastructure is a critical element. In view of the proliferation in different industrial environments of IoT projects with automatic learning combined with blockchain technology, new requirements come into play to advance in aspects such as process efficiency, predictability, and security.

Also, this convergence between IoT and AI that improves process efficiency inspires many managers with high decision-making power in companies from very diverse sectors to try new formulas to successfully undertake the inescapable digital transformation of their companies, and to see how these processes impact in their business and in the market. All in all, this professional profile is especially after new tools and solutions that facilitate the strategic evolution and growth of your business.

A rapidly growing sector in the IoT ecosystem is connected cars. In the not too distant future, connected cars are expected to take over and make manual driving a thing of the past. The same is expected to happen with other modes of transport such as connected vessels that can already, for example, complete rescue missions on the high seas on their own.

The manufacturing industry is also transforming thanks to the industrial Internet of Things, despite being reluctant in previous years to connect the factories to the Internet because of the critical aspects surrounding production and cybersecurity.

The manufacturing sector might as well be the most future-facing sector when it comes to integrating IoT in their industrial models. This is reflected in the machinery installed in the production chains, which comes prepared to incorporate IoT, AI and blockchain in their processes. This level of IoT connectivity and integration allows interconnection between factories, it enables the integration of increasingly efficient production processes with greater doses of predictive intelligence and provides more proactive and robust cybersecurity mechanisms as a result of the application of AI and blockchain.

On the other hand, IoT applied to health care has infinite possibilities that will revolutionise this sector. Nevertheless, the regulatory framework that weighs on a sector that has a direct impact on people’s health slows down its application. It is evident that this group of connectivity, cloud, and data analysis technologies will change healthcare completely. Patients will no longer need to spend long periods in the hospital, but they will able to recover at home since they will be fully monitored. This will result in happier patients, and the healthcare system will also benefit from reduced costs.

If we translate all this transforming potential into numbers, Gartner says that the global expenditure in IT will grow 4.5% and will reach 3.7 billion dollars by the end of the year. This increase will be mainly driven by digitalisation, AI, blockchain and IoT processes.

It’s not about the future, it’s about today or an immediate tomorrow in which the sum of IoT, blockchain and AI will transform industry and services for citizens.