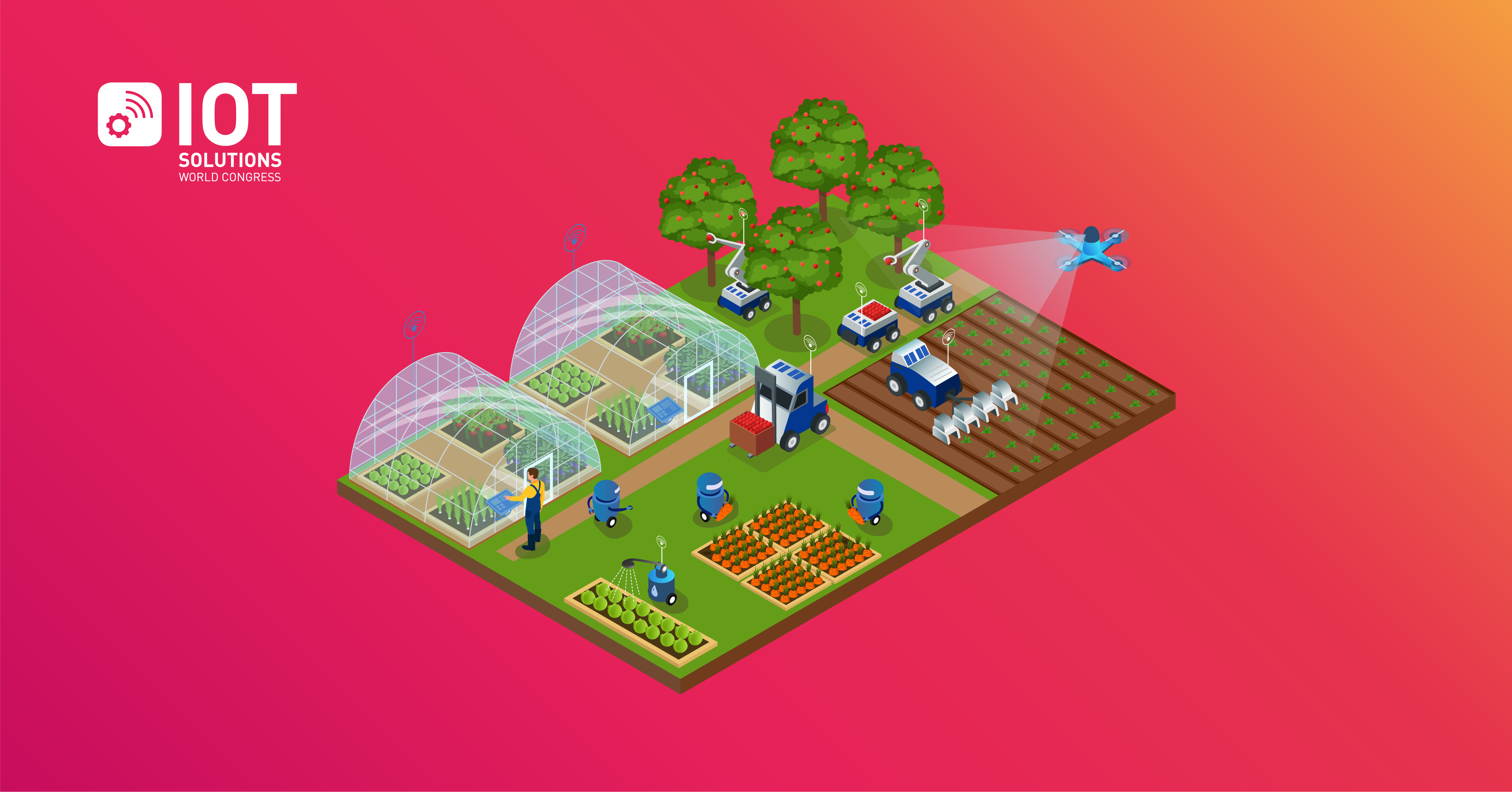 The Internet of Things represents an unprecedented technological advance in the medical field, but what about those areas where digitalization is not so present? Can a modern technology like IoT be associated with something so traditional as agriculture?

Interestingly, IoT can make big changes in agriculture. Without going any further, it can do it by using drones. From the air, drones detect fire focus more quickly than human eye. They can warn of the growth of an agricultural fire thanks to 5G technology and help firefighters stop it. Some of them even get to throw water.

They can also alert farmers about problems in a crop area, such as lack of irrigation or a pest, or determine the growth rate of food in a certain area.

Applying IoT in agriculture makes it even possible to know how livestock is at all times. By placing sensors on the farm, we can detect possible pathologies and thus improve animal welfare. Thanks to Big Data, we obtain useful information from crops and, accordingly, we increase productivity.

In recent years, the agricultural sector has been updated and has invested in technology, automating processes that were historically manual. For this reason, we have optimized resources and we have achieved a better use of land and production tempos.

IoT, a revolution for young farmers

IOTSWC19 held a discussion about what the revolution of the Internet of Things means for younger farmers. We talked about an agricultural digitalization project led by Ibercaja that has helped professionals improve production and protect the environment. You can check more information about the talk and the rest of this year’s congress here.