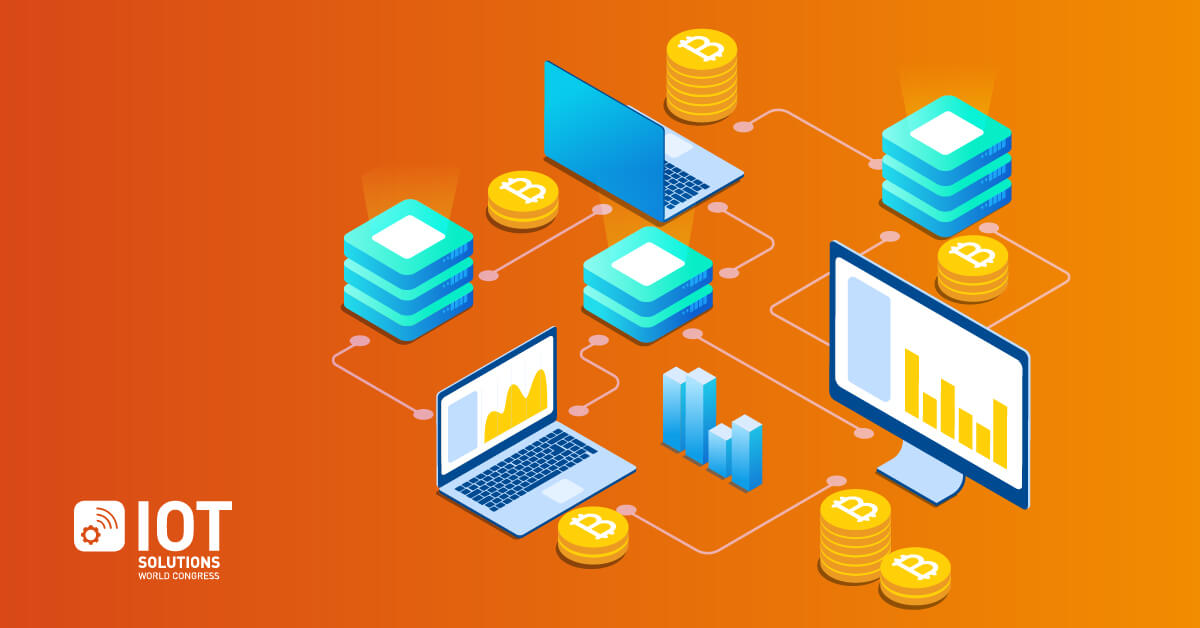 Blockchain is based on distributed ledger technology, which securely records information across a peer-to-peer network. Although it was originally created for trading Bitcoin, blockchain’s potential reaches far beyond cryptocurrency

Blockchain’s key properties of decentralization, immutability, efficiency, cost-effectiveness and security, is leading to a growing support for the technology’s adoption across the entire range of financial services; as such, the industry is now expected to undergo substantial disruption over the coming years.

Banks are trying to create systems that decrease the number of participantsinvolved in transactions. Big global banks have invested more than others researching and building large-scale projects. Some are investing in startups based on Blockchain technology. Others are partnering with technology companies that use Blockchain and few have begun to patent their own systems based on Blockchain or its underlying technology.

Among the main factors that would lead financial institutions to invest and adopt Blockchain technology would be:

Cost savings and efficiency: Blockchain’s strengths are very attractive to banks, which are dealing with rising costs to maintain or replace their obsolete infrastructure and ensure compliance with heavy regulatory burdens. In addition, banks must deal with growing economic instability. To that end, Blockchain-based solutions could generate savings of tens of billions annually.

Compete with startups: “fintech” companies are using blockchain technology to offer services (such as remittances and international payments) at reduced costs, with greater speed and with interfaces easier to use than the main banks. As a result, banks have begun to build their own Blockchain-based solutions to better compete with these startups.

In terms of the impact of specific blockchain companies, is to provide global financial-settlement solutions powered by Blockchain and enable banks to transact directly with each other and lower the total costs of settlement. But financial organizations should make sure that legislators understand how these new solutions work to get their approval.

There are many more applications of Blockchain currently being adopted by banks—Bank of America has filed numerous patents relating to using the technology for conducting and settling transactions; Deutsche Bank is trialling a corporate-bond platform that uses smart contracts to issue and redeem bonds; and DBS and Standard Chartered Banks are working on a trade-finance collaboration with Rippleto better track invoices and avoid invoice duplication.

What’s more, it’s not just ordinary lenders that are seeking to utilise blockchain; central banks around the world are also undertaking trials to see how the technology can enhance their monetary-policy capabilities, with the Bank of Papua New Guinea the latest to report such research. As such, it is clear that Blockchain is having a profound impact on existing banking processes; and now that the early exploratory phase of the technology is gradually coming to a close, one should expect its adoption in real-use cases to begin to accelerate.