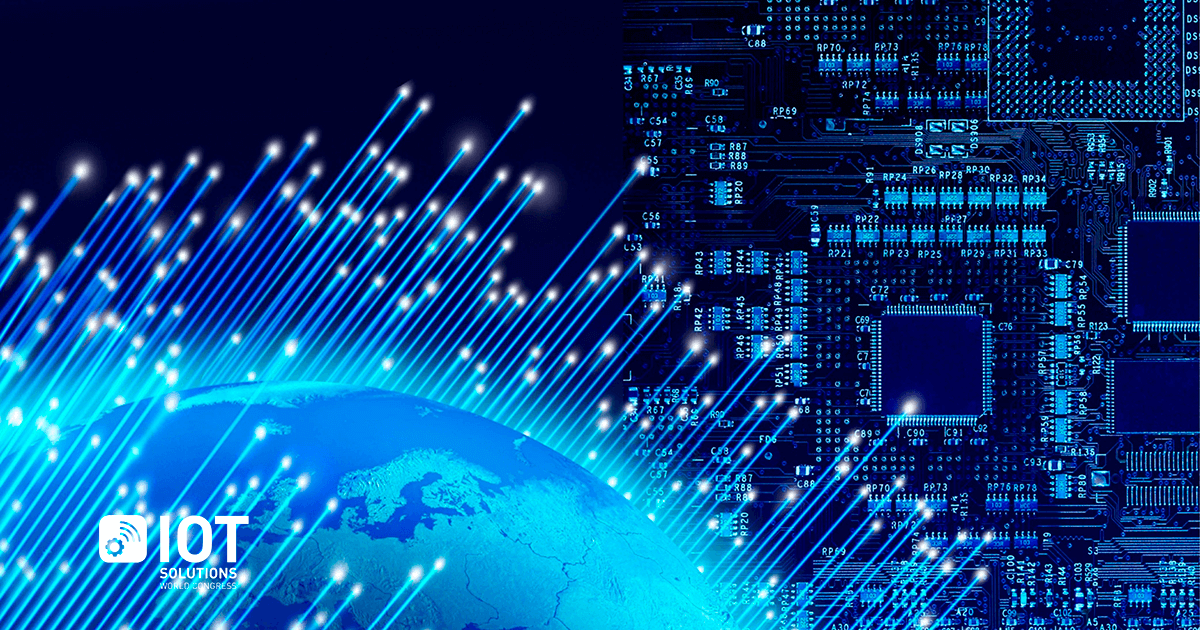 Back in 1997, Wired magazine picked the date 2020 as the year when “humans arrive on Mars”. If ever asked, we possibly would have guessed that we would all be eating synthetic food pills, being served by robot butlers and travel in flying cars.

Yet, as futurist Paul Saffo warned in 2000, we will just “probably live like we do today, in an age of technologically induced creative destruction”, meaning that new technologies will come in, displace old ones and create opportunities unforeseen by all parties. At that time, of course, 2020 was just a convenient target date for roughly-20-years-off predictions, but still.

Smart devices, say connected things, combined with new ways of processing and distributing information and better connectivity are already revolutionizing a great variety of industrial sectors such as environmental monitoring, waterways, energy management, smart cities and more. We could talk about sensors, smart beacons, drones, artificial intelligence, edge computing or blockchain, which is easier to understand than it sounds, as well as 5G and Wi-Fi 6, but that’s not the point. You get the picture.

The Internet of Things is a game changer allowing to reduce costs and improve efficiency and is set to trigger a monumental change in the years to come. In this regard, the year 2020 is much more than a nice round number. According to Gartner, by then more than 20 billion connected things will be in use. Cisco is more optimistic and raises the figure up to 50 billion. Intel escalates to a whopping 200 billion IoT connected devices. No matter the source, it’s important to put this into perspective.

“Within the next couple years, global spending on the Internet of Things will surpass $1 trillion/year. Last year, global military spending totaled roughly $1.7 billion or 2.2% of global GDP. Military history dates back to more than 4,000 years; the Internet of Things, by comparison, has been around for a few decades”, says Jeff Merritt, Head of IoT, Robotics & Smart Cities at the World Economic Forum (WEF) and speaker at the IoT Solutions World Congress (IoTSWC).

Merritt is convinced that “we are entering a new phase of tremendous growth and opportunity for the Internet of Things” as it’s not only expanding to reach new industries, “it is also reaching new parts of the world.” In this regard, he underlines that “in the coming years, the countries that will see the fastest growth in IoT spending are all located in Latin America: According to IDC, Mexico, Colombia, and Chile are projected to see five-year compound annual growth rates of 28.3%, 24.9%, and 23.3%, respectively.”

As for the most challenged sectors, María Eugenia Fuenmayor, Scientific Director of Digital Technologies at Catalan Technology Center Eurecat, points at the driverless vehicle tech. The expert considers that highly automated vehicles are not far off. In fact, according to Gartner, in 2020 there will be around 25M connected cars.

This will be possible with a bigger push for 5G connectivity, the specifications of which will be approved in April 2019, the new IEEE 802.11ax Wi-Fi standard (labelled Wi-Fi 6) and the use of edge computing, which allows smart applications and devices to process data themselves or by a local computer, thus avoiding transmitting it to a data center. Still, it poses legal, ethical and security challenges, says Fuenmayor.

With this in mind, it’s hard to fathom we’re just 10 months away from the year 2020. Alicia Asín, CEO of Libelium, a Spanish IoT company deploying smart projects in 120 countries, keeps her feet on the ground. “The IoT market is in its infancy and needs to reach a certain maturity for investments to take off.” Thus, she encourages companies wanting to join the IoT revolution to prepare by testing the solutions that already exist – or at least watching them being tested at places like IoTSWC  – to later adapt them to their specific production process.

“The digitization of the industry, and the smart development of cities, is an endurance race, not a speed contest”, Libelium’s CEO states. That means first steps will probably not bring immediate and tangible results. But “the most important thing is to keep on planning projects with short and medium term objectives rather than staying at the point of departure with a wait-and-see attitude”, Asín concludes.

Smart IoT solutions are not just “nice to have” anymore, they are essential not only to improve manufacturing processes but also to reduce our environmental footprint. Yet their potential societal impact is contingent on our ability to “learn from past efforts, standardize our approaches and prevent siloed experimentation”, says Jeff Merritt.

Then, being aware of that, by 2020, as American computer scientist Mark Weiserput in the late 80s, technology might somehow finally be really ubiquitous and “recede into the background of our lives” so that we can re-discover our surroundings instead of staring at a 4 or 5 inches screen.