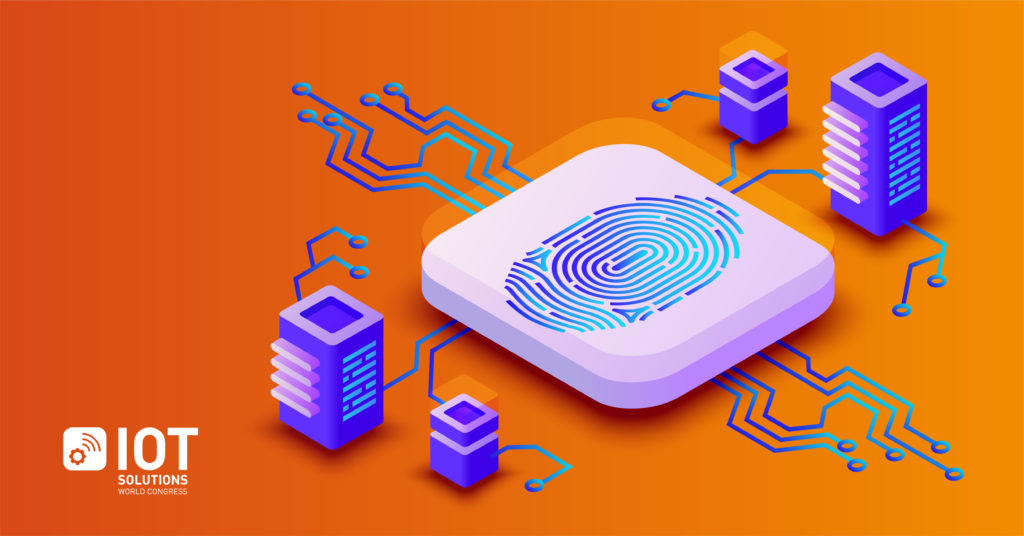 It’s not just a buzzword anymore. Some say blockchain is definitely “the new internet”, “the internet of value”, a game changer that will revolutionize pretty everything. Yet critics argue that the word has been so stretched and diluted that the whole concept gets more and more confusing, as there is no one blockchain anymore, but many blockchains around us: public blockchains, like Bitcoin or Ethereum; private blockchains and consortium blockchains, each one with its concrete specifications.

In any case, at their base, there are distributed ledger technologies (DLTs). And that means that they work like a shared database, which is not stored in a single place but in different computers around the world. Each piece of this database (call it block) is encrypted and has an ID (hash) which is linked to the previous and the following piece of the chain. At the end of the process, you get the whole thing unaltered and pristine, and that’s the beauty of it. It also makes the technology reasonably secure and a valuable tool to authenticate not only transactions but any transfer of data between parties through the net.

All things considered, the concept might not be ready for the primetime, but it’s getting closer to its breakout moment as the year progresses. Now companies see great value in blockchain’s potential to reinvent processes and there are already countless examples of its implementation in all quarters. Not only in areas related to its cryptocurrency roots, like payments or digital identification, but also in supply chains, healthcare, real estate, music, energy, fishing and even the protection of endangered species, to cite just a few.

Those same fields are also integrating more and more connected devices. Blockchain technology can be used in tracking them and processing the transactions and coordination between those devices. So, it appears to be the silver bullet needed by the IoT industry to settle scalability, privacy and reliability concerns. But is it? Are blockchain and IoT a perfect match?

“It does make sense to consider that IoT uses blockchain”, says Marc Rocas, President of Blockchain Catalunya. “First of all, considering the volumes of devices that are expected to be connected in the coming years, a centralized or cloud architecture doesn’t add up. Distributed architectures are needed because they add redundancy, and therefore security, meaning they build better resistance to attacks. In addition, devices are expected to be “autonomous” to negotiate connectivity and optimum routes, and this also implies a certain range of transactions, which can be implemented with smart contracts”, he adds.

Yet, once the opportunity established, Rocas makes it clear that it’s still early to determine what the dominant solution or standard will be. Currently, IOTA, a distributed ledger which uses a tangle (like a web) instead of blocks, is leading the way as it seems to be specially built to power the Internet of Things.

The reason is there are no individual miners, say accountants who keep the record of your transactions. The entire community verifies them, removing the need for fees and, theoretically, reducing energy consumption. These factors are essential when considering that the IoT network will process billions of microtransactions between devices on a daily basis in the coming years. Let’s remember that an estimated 26 billion connected things will be in use in 2020, according to Gardner.

Companies like Bosch, Fujitsu, Den Norske Bank and Volkswagen have already announced projects involving the IOTA protocol. There are also other examples of IOTA open source technology integration across a variety of IoT sectors including mobility, energy, industrial IoT or public regulatory affairs.

However, using DLTs poses some challenges. Critics say that despite the theoretical scalability of the Tangle, the actual IOTA protocol has relatively high energy consumption. Moreover, the whole process is computationally complex relative to the limited capabilities of many IoT devices and may be unfeasible in certain cases.

Montse Guardia, General Manager at Alastria Blockchain Ecosystem, considers that IOTA is a great bet that still needs time to mature and also time to learn and adjust along the way while it’s been developed. “It’s not a marketing stunt but there is still a long way in its development to leverage its potential”, she says.

Every new technology needs time to be further consolidated. Blockchains are not a panacea. In fact, they are now getting hacked. Bitcoin has been forked multiple times. Ethereum, too. The application of Europe’s GDPR is also posing a great challenge to blockchains. Will they ever be perfect? No. But that’s just the point, right? And it’s called disruption.

In the meantime, at Blockchain Solutions World we will focus on solutions and real-world use cases. We know that if it sounds too good to be true, it almost certainly is. That is why we’ll give our attendees the tools to know the right questions to ask when evaluating value propositions, find frameworks to decide on the best technical options at each layer of the stack, and ensure solutions deliver the desired business results. The rest is up to you.