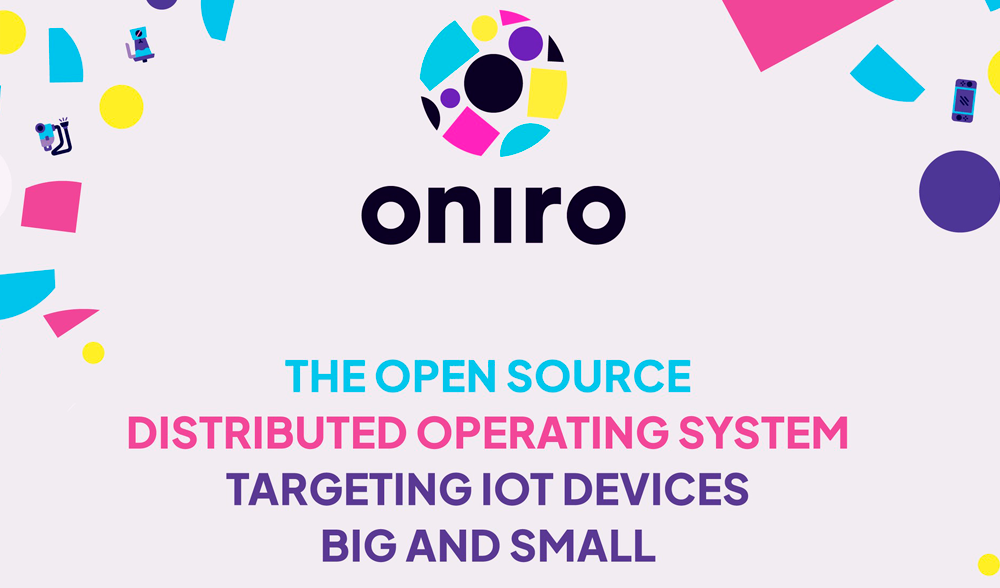 We are living in an era of connected world, and Internet of Things has blended in our daily lives to such an extent that we have reinvented the way we live.

The rise of Internet of Things (IoT) certainly brings in a lot of value and exciting opportunities. However, it does come up with challenges too. A big vacuum can be seen in the current IoT ecosystem, challenges like fragmentation, incoherency, and lack of interoperability with bifurcation of IoT architectures according to device size and vendor are quite intricate and cumbersome to resolve. These challenges diminish the most important “connected” facet of IoT.

Recalling bits and pieces from an old article from Wikipedia on original definition of Internet of Things by Kevin Ashton.

“Nearly all of the roughly 50 petabytes of data available on the Internet were first captured and created by human beings—by typing, pressing a record button, taking a digital picture or scanning a bar code. Conventional diagrams of the Internet leaves out the most numerous and important routers of all – people.

If we had computers that knew everything there was to know about things—using data they gathered without any help from us—we would be able to track and count everything, and greatly reduce waste, loss and cost. We would know when things needed replacing, repairing or recalling, and whether they were fresh or past their best. The Internet of Things has the potential to change the world, just as the Internet did. Maybe even more so.”

We can dream of Internet of Things at its full potential can bring in a new dimension to human life. Not until at its core, it has an equally promising technology to realise this dream. Developed on similar lines, Oniro bridges the existing gaps, stands up against the existing challenges, and make us realise the big dream and helps unleashing the full potential of Internet of Things in true sense.

Oniro — the word has its roots from Ancient Greek word ὄνειρος, which means dream personified.

This dream is personified, as it bridges the gaps in current IoT & edge environments, and provides open source, distributed, transparent, scalable, and multi-kernel operating system (OS) for consumer devices, regardless of the brand, model or make. Oniro OS is a compatible implementation of OpenHarmony for the global market reach.

Eclipse Oniro is an Eclipse Foundation project with a working group that supports development and all other project related activities. Oniro seamlessly targets IoT and Edge interconnectivity of devices and machinery from different vendors. It allows new business propositions that, unlike today, are not necessarily cloud-dependant, among other business and product innovations.

Moreover, Oniro supports various aspects of the consumer and IoT devices from embedded sensors and actuators, to feature rich smart appliances and companions. Oniro OS supports the multi-kernel architecture, and works on any device, the size of the device does not limit the features whether a device is small or a big.

In a nutshell, Oniro is a one-stop solution and the future of the industry is going to be shaped by such an operating system to be a vendor-neutral, transparent, pro-security/pro-privacy solution able to embrace multiple devices and multiple players.

Oniro provides a state-of-the-art user experience to its users and adopters by providing Oniro bare minimum implementation with innovative use cases, known as Blueprints (or so called MVP – Minimum Viable Product). These Blueprints also portray the trans-versatility that allows ultra-scalable application scenarios being natively agnostic at various levels, from the cloud infrastructures to the hardware in the field.

Blueprints are great examples of working group members’ collaboration, like the vending machine which is developed together with SECO S.p.A. on a SECO B68 board.

The Vending machine MVP blueprint depicts a smart device, where the vending machine knows and remembers your preferences, easily interacts with you, even if you have no wallet or coins, and is truly easy for businesses to manage and maintain while boosting the machine use and revenue.

So what are you waiting for! Let us get started!

By following the steps in a chronological manner, you can successfully experience the vending machine blueprint. Yes! It is matter of few steps.

Once we have all the required parts for this blueprint, we can proceed with the build process.

The final step in the process after setting up the hardware is to fetch the software sources and build the Oniro OS image.

We have all the setups done, now we need to run the entire blueprint.

We welcome you at IOTSWC at stand D441, and feel free to join the talk hosted by Ettore Chimenti, in which you can learn more about the vending machine. We also have a community to support you in case you are stuck, or you need any help, visit our IRC channel.