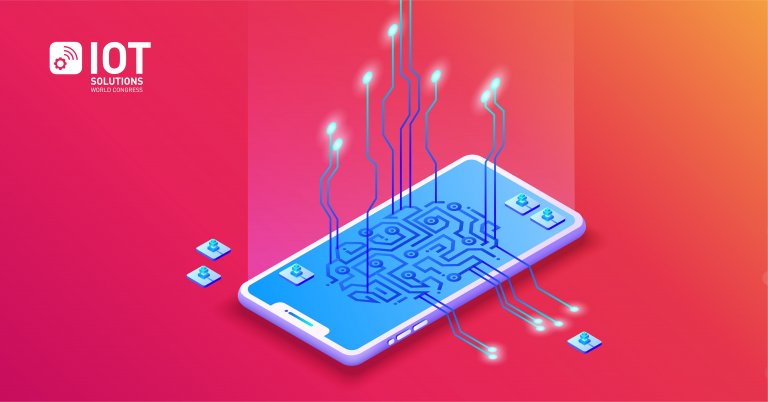 IoT project engineers and developers have at their fingertips a growing range of sensors which are also getting ever smaller. This sensor shrinkage has been primarily driven by MEMS (MicroElectroMechanical Systems) technology.

What is MEMS technology?

Microelectromechanical systems are used in many areas other than just sensors, including for communication modules, actuators and data processing devices in addition to perception sensors. They are micro-machines whose components vary in size from a micrometre (one millionth of a metre) to a millimetre.

The resulting machines range from simple ones without any moving parts to complex electromechanical systems with several moving components. There are many different types of these systems: magnetic, electrical, thermal, chemical, optical and mechanical.

In addition to the small dimensions of the resulting machines, other advantages include low power usage (which goes with the size), lower production cost (this is higher in terms of product development, but once mass-produced decreases significantly) and better performance.

In some cases the smallness of their components and large surface area in relation to their volume mean that surface effects such as electrostatics and viscosity predominate over volume effects such as inertia or thermal mass. This effect can be leveraged to build particular sensors which thus become more efficient.

Example of a MEMS sensor

The LSM6DSR, a MEMS sensor that Dutch firm STMicroelectronics has recently unveiled, measures 2.5x3x0.83 mm and costs $3 per thousand units.

It is fitted with a 3-axis digital accelerometer and 3-axis digital gyroscope which can read and provide a system with data about the acceleration and spatial orientation of the device on which it is mounted using the 14 pins in the package and which also mean it can be mounted on a PCB.

It is designed for use in IoT systems including applications such as indoor navigation, optical image stabilisation, virtual reality systems and drone-mounted cameras.

It has support from the manufacturer to work in applications and solutions that run on the main operating systems available in today’s market.

Autonomous vehicles need dozens of sensors to interact with their surroundings. These sensors also have to be as small as possible so they don’t take up space needed for other equipment, carrying people and batteries. The automotive industry is consequently one of the fields in which MEMS sensor production and use are expected to grow most.

As we have seen in the previous example, a package of a thousand can be used for lots of cars and thus cut the cost of implementing an immediate alert system following rollover (for example with an automatic blind call to the emergency services) to just a few cents for the sensors.

A further field in which using MEMS technology is being explored is microphones. A MEMS microphone makes it possible, for instance, to reduce the size of hands-free devices for mobile phones and to build much smaller and more discreet aids specifically for people with hearing problems.

The most spectacular and at the same time extensive and interesting usage scenario is perhaps biotechnology and medical technology.

Here a procedure such as gastrointestinal examination, which is currently done with a camera and a tube, can be performed with a small guided robot. We already have an example of this today with Sonopill, although it is not an autonomous device but rather has to be guided by an external robotic arm operated by artificial intelligence as it moves through the colon.

The main MEMS sensor and system manufacturers will be at the upcoming IoT Solutions World Congress to be held in Barcelona from 29-31 October along with others you probably won’t have heard of. It’s a unique opportunity for you to come along and learn at firsthand about this and other market sectors and find out about the options MEMS sensors can bring to your IoT project.